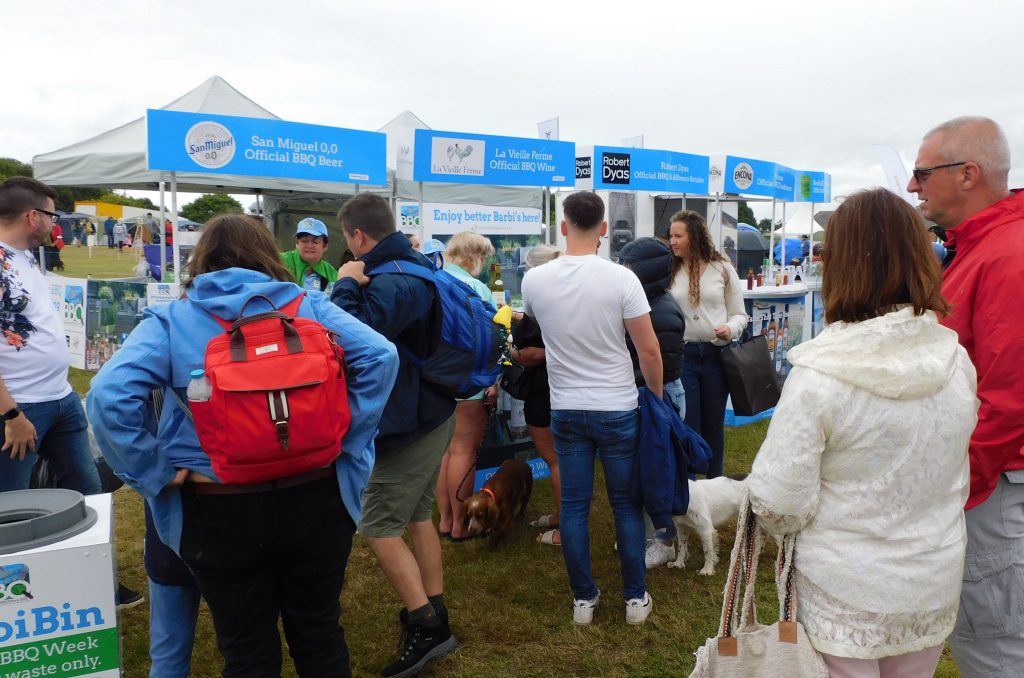 Following its highly successful visit last year, the 26th National BBQ Week RoadShow returns to the Foodie Festival at Tatton Park, Knutsford this weekend, for another round of Better BBQ’ing and Gastro-grilling demos and sampling. So come along and join in the fun from this Friday July 8th, through Sunday July 10th.

Our first National BBQ RoadShow & what a wet one! 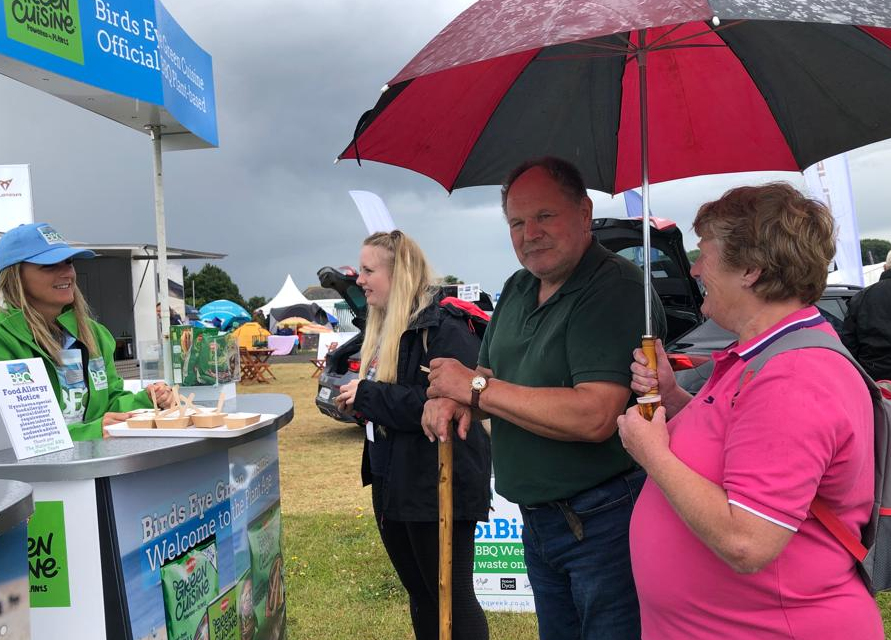 We’ve just completed our first 26th National BBQ Week RoadShow at the Devon County Show in Exeter. A great show, lovely people and very busy, but somewhat dampened by waves of torrential rain, which kept the crowds away, followed by waves of eager people all willing to tray our Better BBQ sponsors products. All-in-all it […] 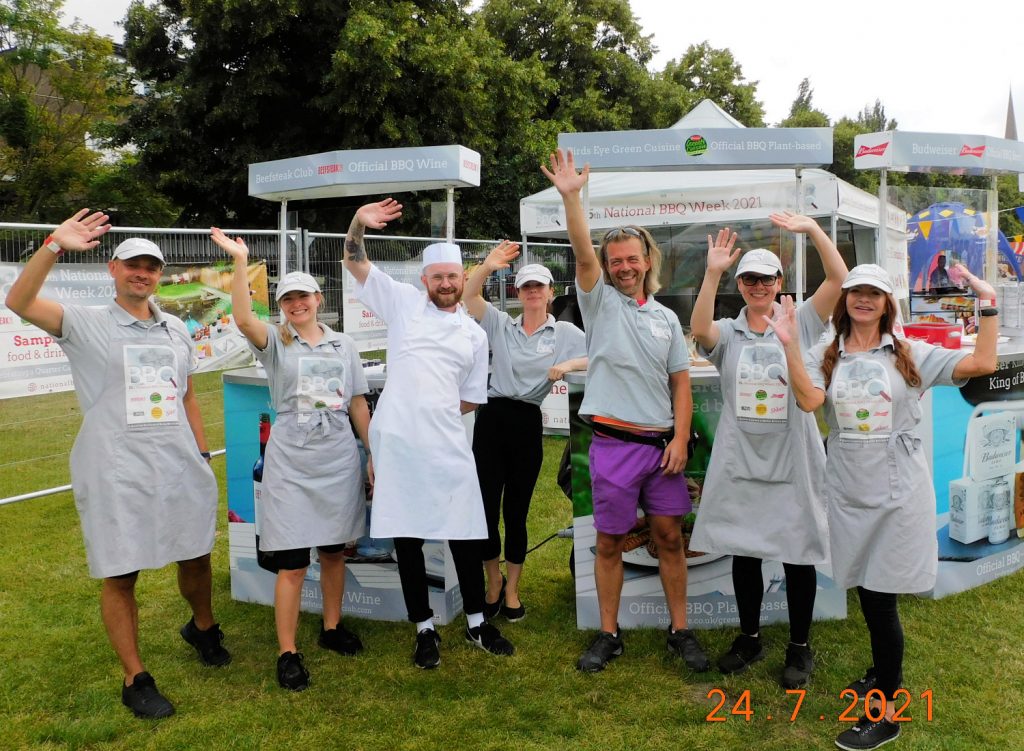 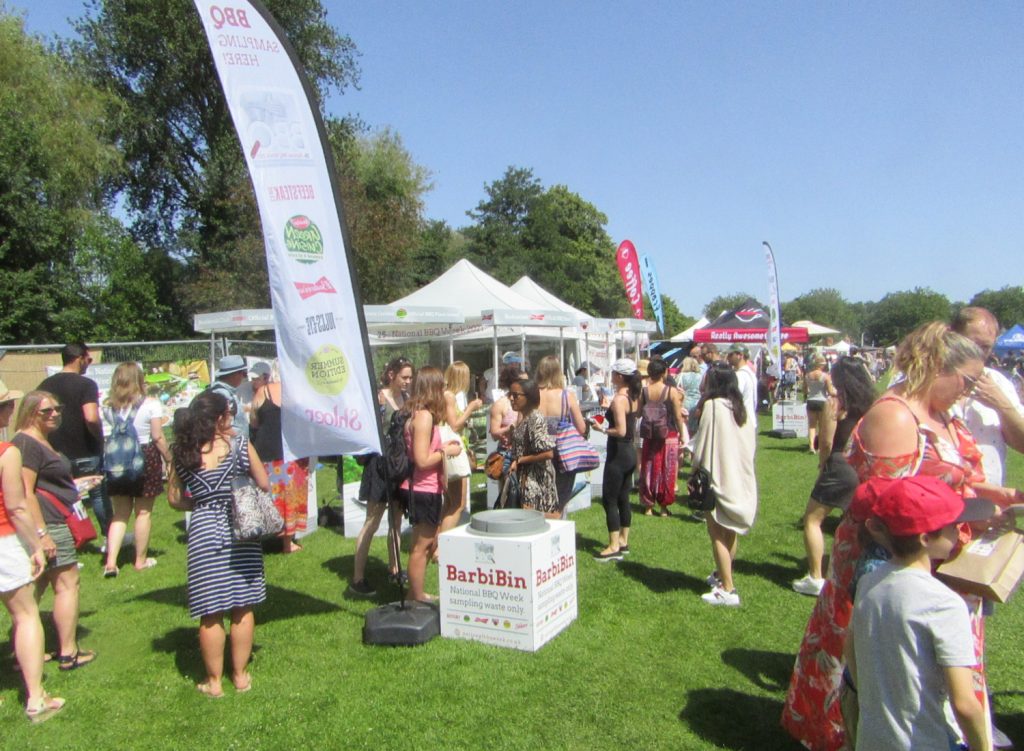 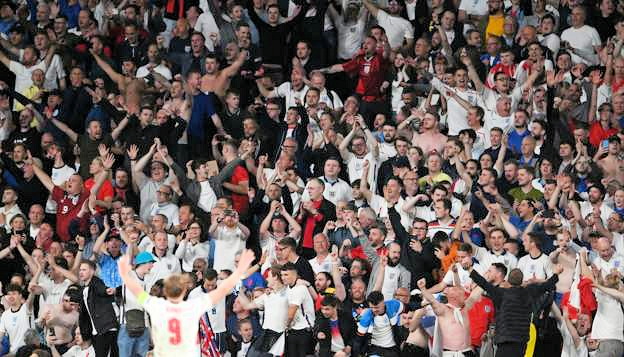 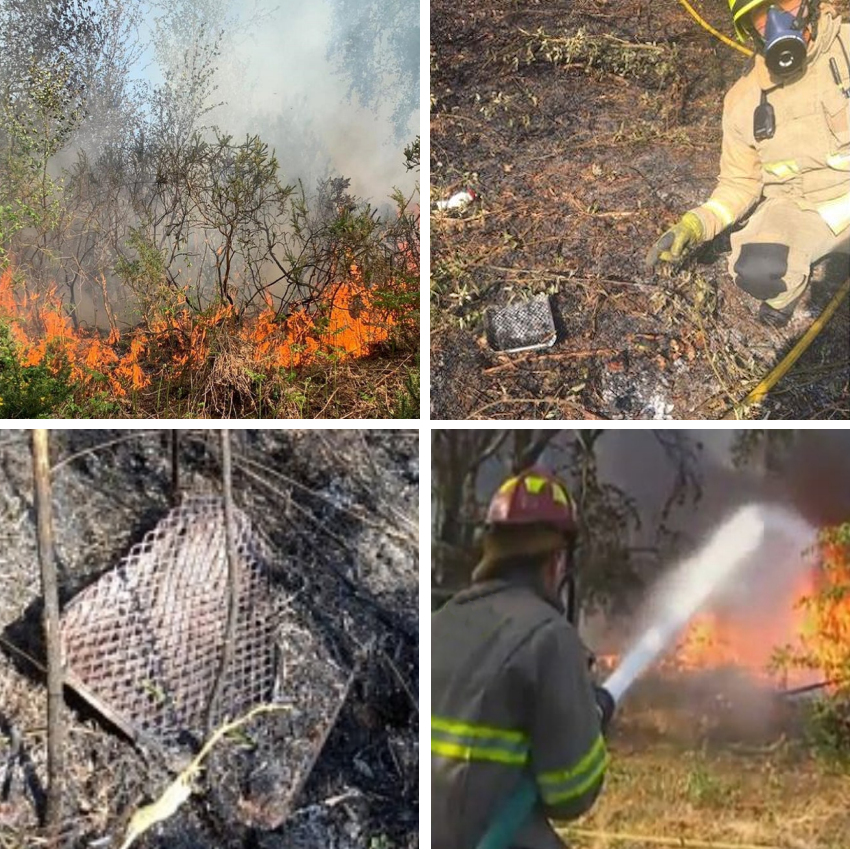 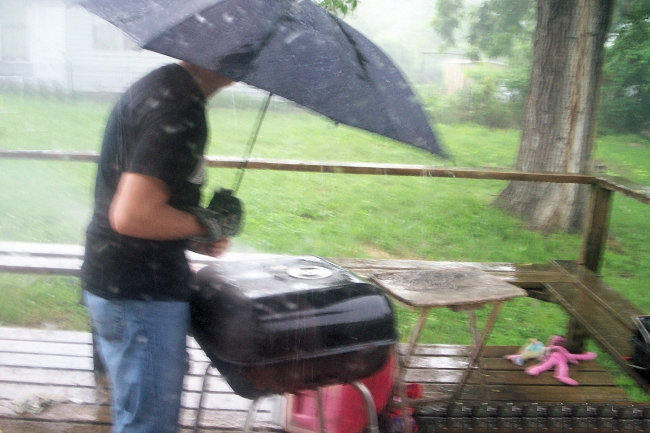 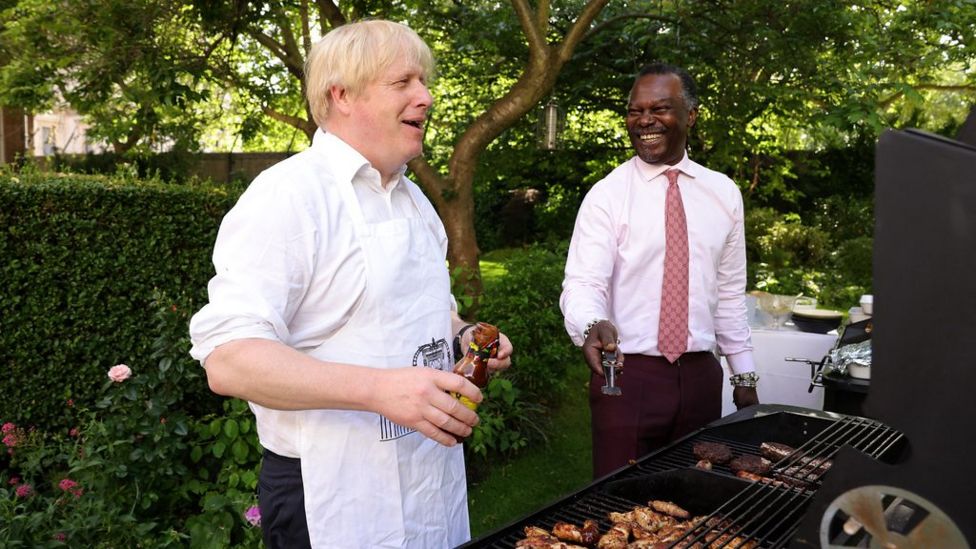 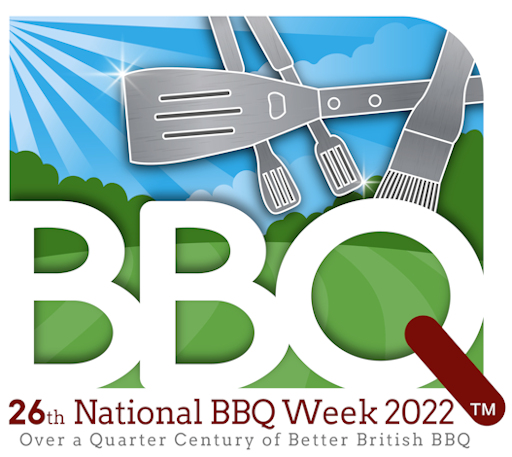